Life Lesson 5: Just Be Before Acting

It’s always better to sit with something before making a decision.  I used to want/feel like I needed to make decisions quickly.  It was very stressful because I often felt like I didn’t have all the information to really make a good decision.  Sometimes, I would work myself into a mess, mentally, trying to figure out the best thing to do and then I’d throw out an answer only to find, sometimes moments later, that it was not a good decision to make.  The pressure…the anxiety…the lack of “just sitting with it” didn’t allow me to make a decision that would serve me well.

Sitting with a decision is not the same as processing in my head over and over and over again.  It’s about just allowing it to be there…in my heart…to see how it feels to me.

My decisions are much more solid when I’ve allowed at least 24 hours to go by without giving it a lot of thought but rather just being with it before moving forward.   When I allow the sun to set and see how it all feels in the new day.  Being present, not just with the decision, but with the world around me. 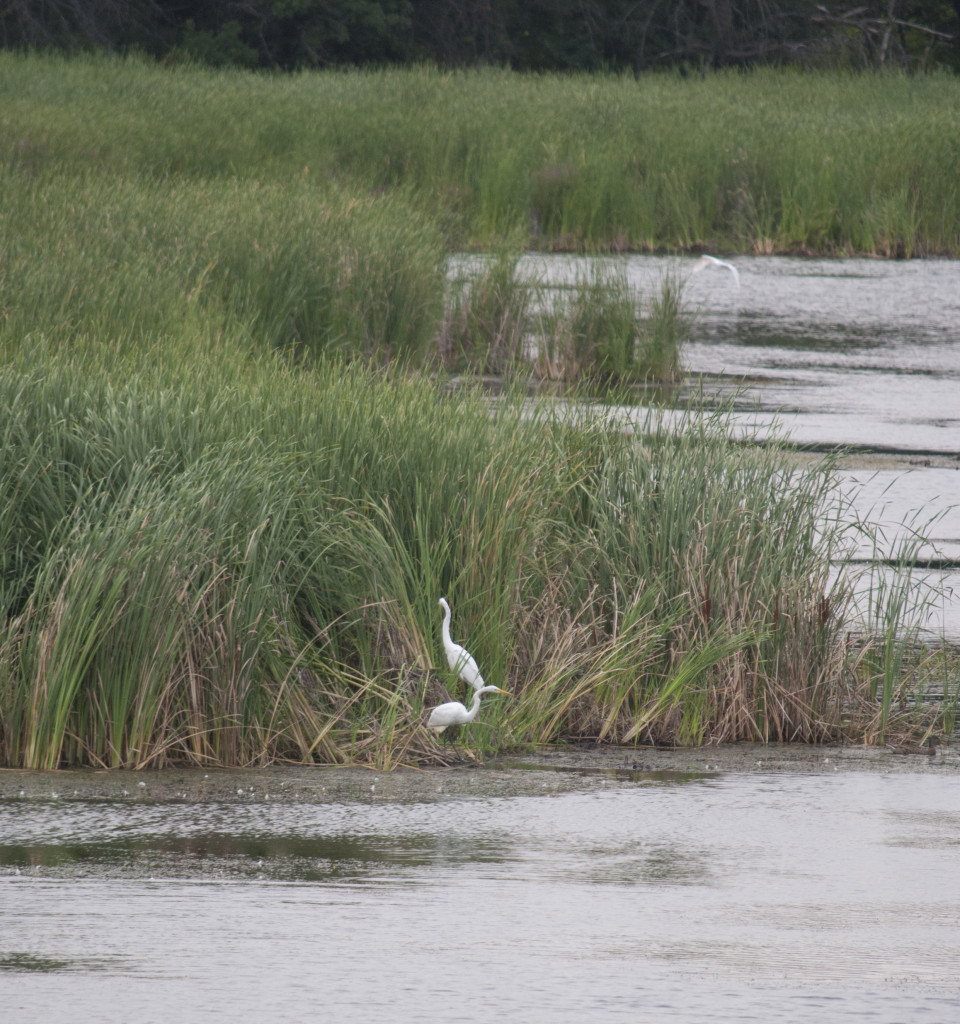 Egrets along the highway. I had to go up to the next exit, turn around so I could pull over to capture a few shots. Love these beautiful, graceful birds.

When do you find you make the best decisions?