Is there Justice in the Justice System? 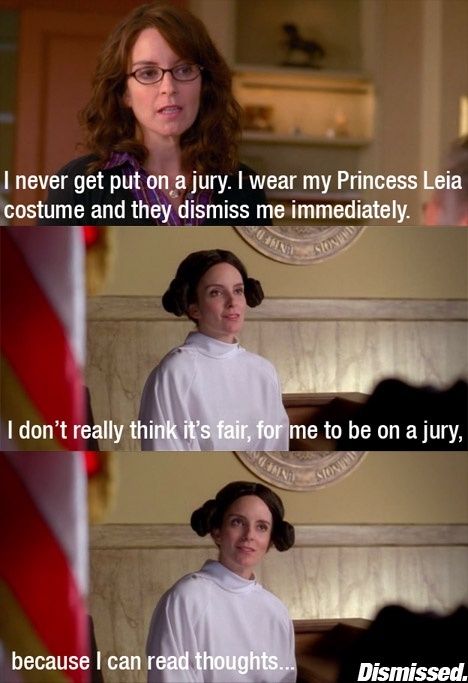 As I’m writing this (it’ll be published tomorrow), I am on day three of jury duty.  What that means for me is that every day for two weeks I get to call in to see if I’m needed at the courthouse the next day.  Yep, they make you put your life on hold so you can be at their beck and call for two whole weeks.  Day one, I wasn’t needed.  Day two, I wasn’t needed.  Day three, I’m being told to report to the courthouse by 12:15pm BUT I need to call in again between 10 and 10:30am to see if I’m still needed for sure.

I have shit to do!

This is a huge inconvenience for me.  I am self-employed and only work three days a week and I take care of my grandchildren the other two days.  My schedule is tight and the anxiety caused by needing to be available this way is high.  I don’t know what I’d do if I actually had to spend any time there.  The potential of half a day is stressful enough…I’m losing 1/2 a day of work, not to mention I have a class tonight and have no idea of when I’d be done if I have to go in and I’m supposed to bring treats which require time to make (I’ve committed to a specific item already).

I appreciate the fact that they want a “jury of someone’s peers” to be a part of the process and I’ve always thought I’d enjoy serving on a jury, especially since there was a day I would have loved to become an attorney but life has shifted for me and the presence of this hang up in my life right now has given me the opportunity to really reflect.

In a less than stellar life moment of my own many many years ago when I was barely out of high school, I wrote a bad check, didn’t make it good and had to go to court for it.  I remember going up before the judge without an attorney and he went through the details and asked me how I wanted to plead.  I said guilty.  Next he asked me why I did it.  I told him I didn’t have a good reason..just that I didn’t have the money for something I wanted and I made a bad choice and I realized that and was sorry.  He stared at me for a moment and I remember thinking, “OMG, I am in big trouble.” and then he said NO ONE had ever entered his courtroom and taken responsibility for what they did.  They always had an excuse…didn’t get a check they were expecting, banking error, addition error on their part in their check register, etc….but no one had ever taken responsibility for their actions.  I paid for the check and got the smallest fine possible and was done…because I took responsibility for my actions.

That was a defining moment in my life.  It had never occurred to me that people didn’t take responsibility for their actions.  It had never occurred to me to say I wasn’t guilty for any reason…I was.  I realized how important that was to me…someone, including myself, taking responsibility for their actions.  I couldn’t figure out why someone would hire and attorney, go to trial, etc. if they had done whatever it was that they were accused of.

Now I do have a broader view of the process.  I’m still on the fence about it to some extent…should a young person, barely out of high schoo,l who makes a bad choice say they are guilty when doing so would impact them negatively in a huge way for the rest of their life?  I’m not sure…I definitely think they need to be held accountable and the punishment needs to fit the crime and I also believe that our brains are not fully developed until we are in our late 20s so to expect someone to fully comprehend what they’ve done and how it might impact themselves and others is maybe not so realistic.

Here’s a site dedicated to some of the most ridiculous laws in each state.

And why are some things legal in one state or country but not in others?  In my default mode of black and white thinking, that makes no sense.  Either something is right or it’s wrong, right?  Yes and no…because people…human beings…are the ones making decisions about what is right and wrong as well as the consequences for each infraction and we each have our own moral code we follow.  What’s right for you may not be right for me and visa versa…that’s just the way it is.  There may be some things we can all agree on…like murder is wrong…oh, wait…some don’t agree with that one or there wouldn’t be people out there killing others.  So if we go by a majority rules thinking, we still run into the issues that it isn’t black and white even according to the law…there are some situations where the law says it’s okay to kill someone or it’s not as big of a deal to kill someone in one situation vs. another.  And majority rules doesn’t even work either because the majority in one location may be different than the majority in another location, which is just one of the many reasons our legal system is so messed up!

And if that weren’t bad enough, you also have to deal with the fact that there is a law and then there is someone’s interpretation of the law…and not just one person either!  There’s police officers, a judge, a couple of attorneys, victims of the crime, perpetrators of the crime, families, friends, newspapers and so on and so forth all having potentially different understandings of the law as it relates to the individual situations.

And the bottom line…I cannot handle the idea that I might have to make a decision this big and this confusing regarding someone’s life.  That much is that simple.

So today, I’m gonna say no…there isn’t justice in the justice system.  Maybe bits and pieces but the system is flawed and, today, I hope I don’t have to play any bigger role in it than I have so far.