Back in the 80’s, one of my absolute favorite bands was REO Speedwagon.  I didn’t have their album and really had no way to play it, if I had been able to get it as the stereo was pretty much off-limits to us.  What I did have was a cassette player, the radio and determination.  I would sit by the radio, waiting for the songs to play, and then quickly hit record.  This might sound like an easy process but if you were a child of that time, you know the struggle.  You see the DJs always talked into the beginning of the song and started talking before the song was quite through.  It could take several tries to get it right, and even that wasn’t the same as perfect.  But it didn’t matter to me.  I wanted a way to listen to those songs whenever I pleased and this was the only way to make it happen.

Those cassette tapes got a ton of playtime.  I would lie in bed and play a song, hit rewind, and play it again.  Over and over and over.  The music…the words…they spoke to me.  I felt like they told my story for me in a way – no matter what that story was.  It was pure magic.

Fast forward to 2015.  New Years Eve and REO Speedwagon is in town.  I hadn’t seen them in concert before but they were on my short list.  2015 was our year of music for sure.  We attended several concerts and enjoyed every single one of them.  REO was a great way to end the year on a high note.

I love seeing shows in smaller venues and there’s something really awesome about being able to sing along with pretty much every song they sing.  I was able to take some great photos as well since the casino isn’t as strict about their camera policy.    Here are a few of my photos… 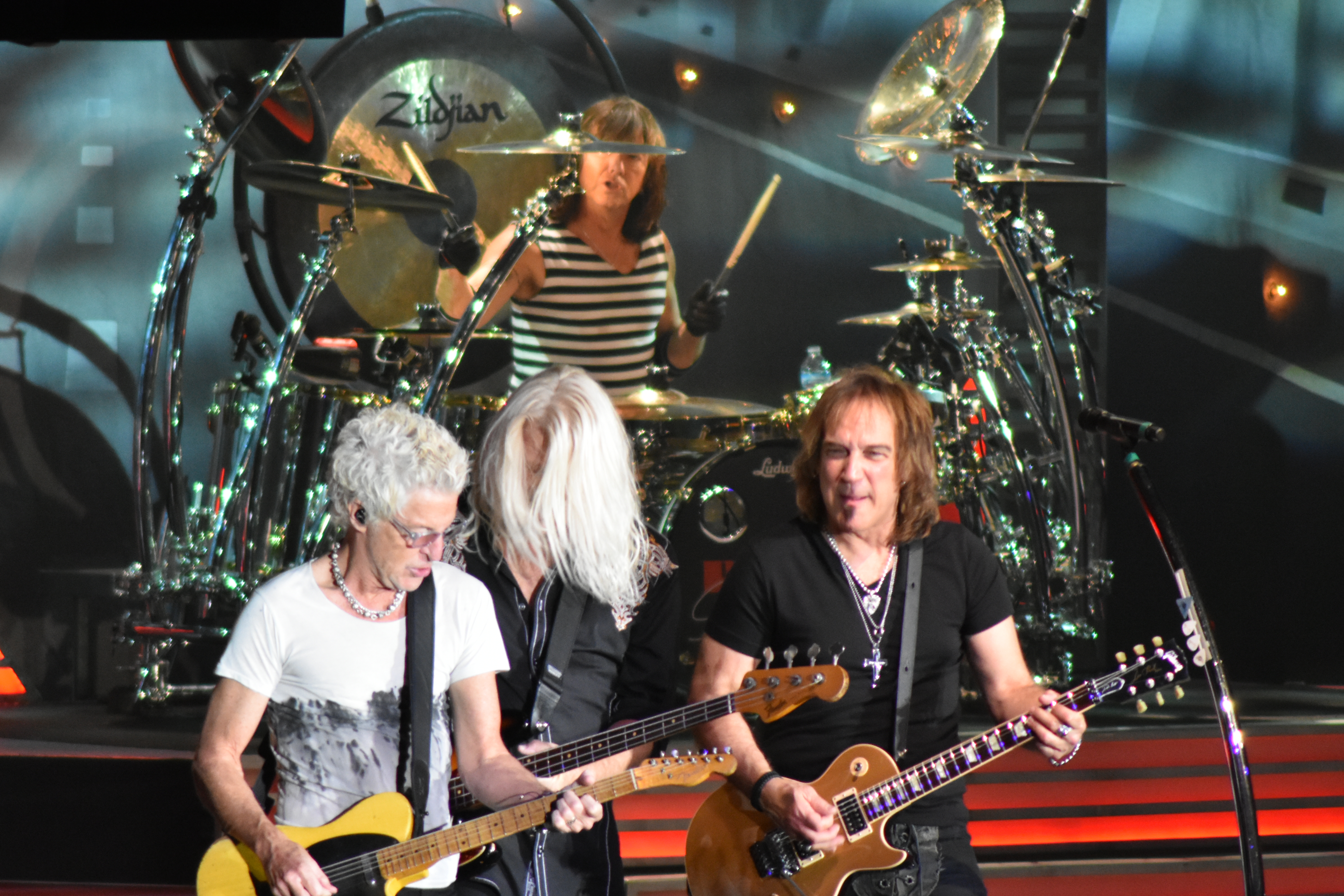 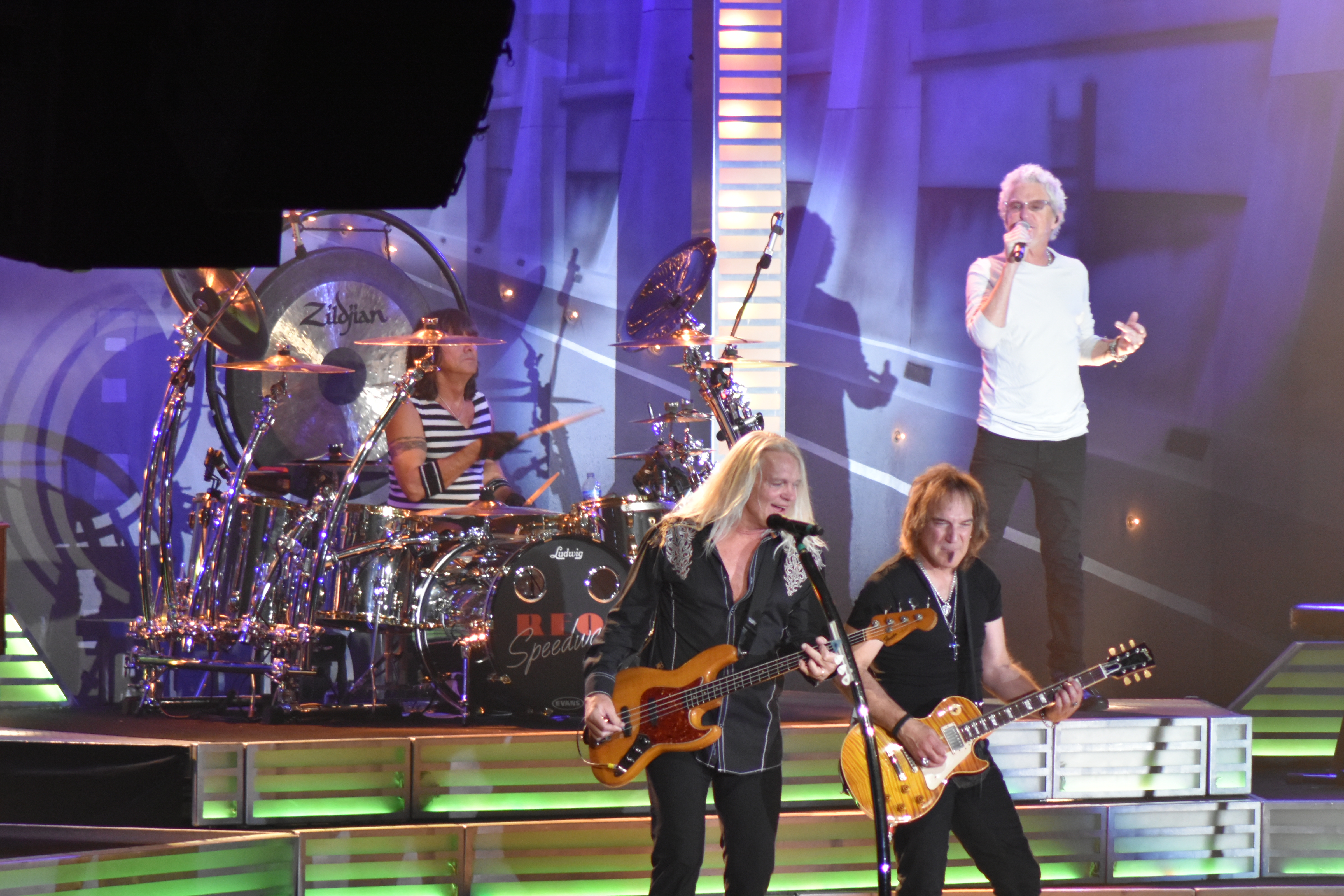 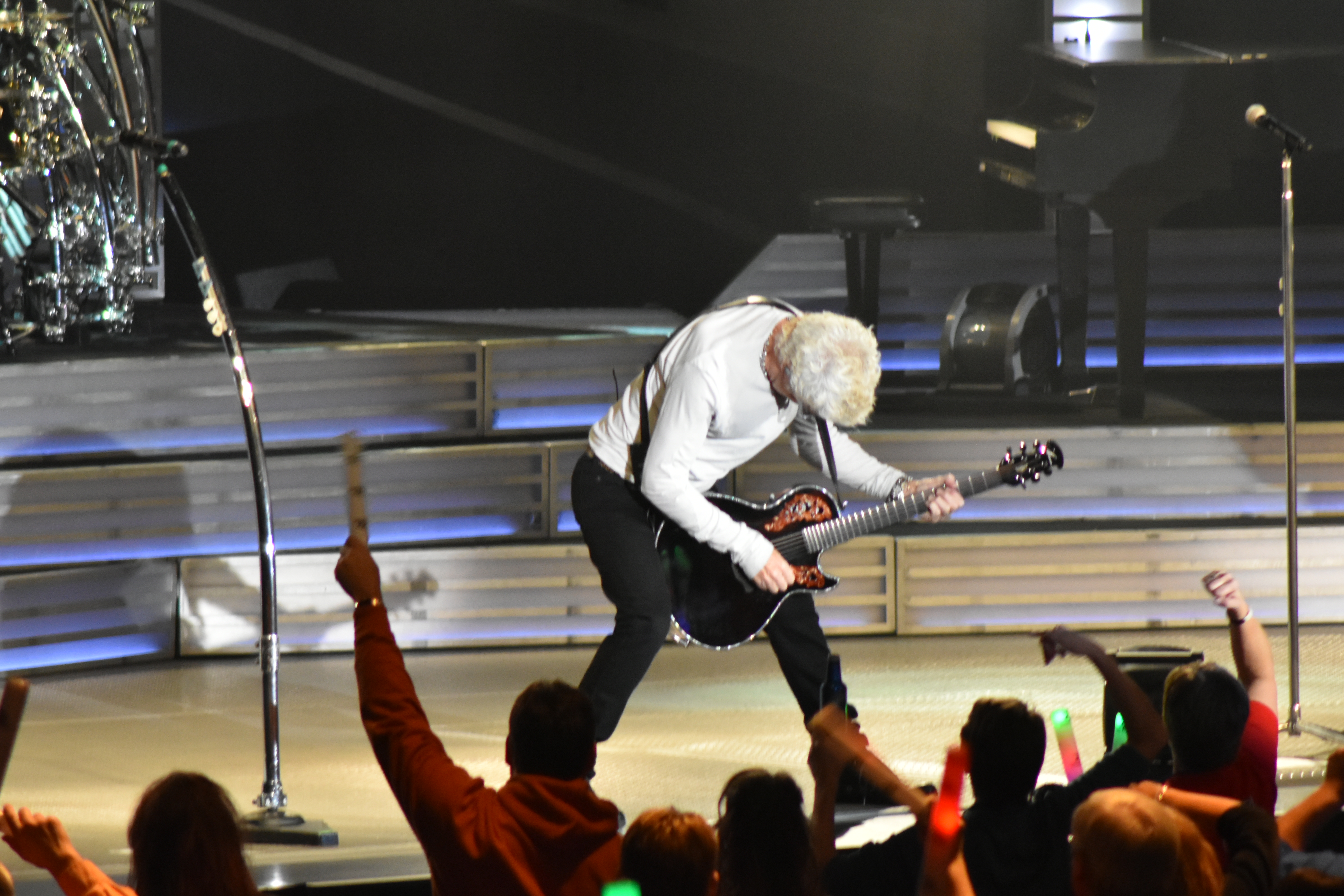 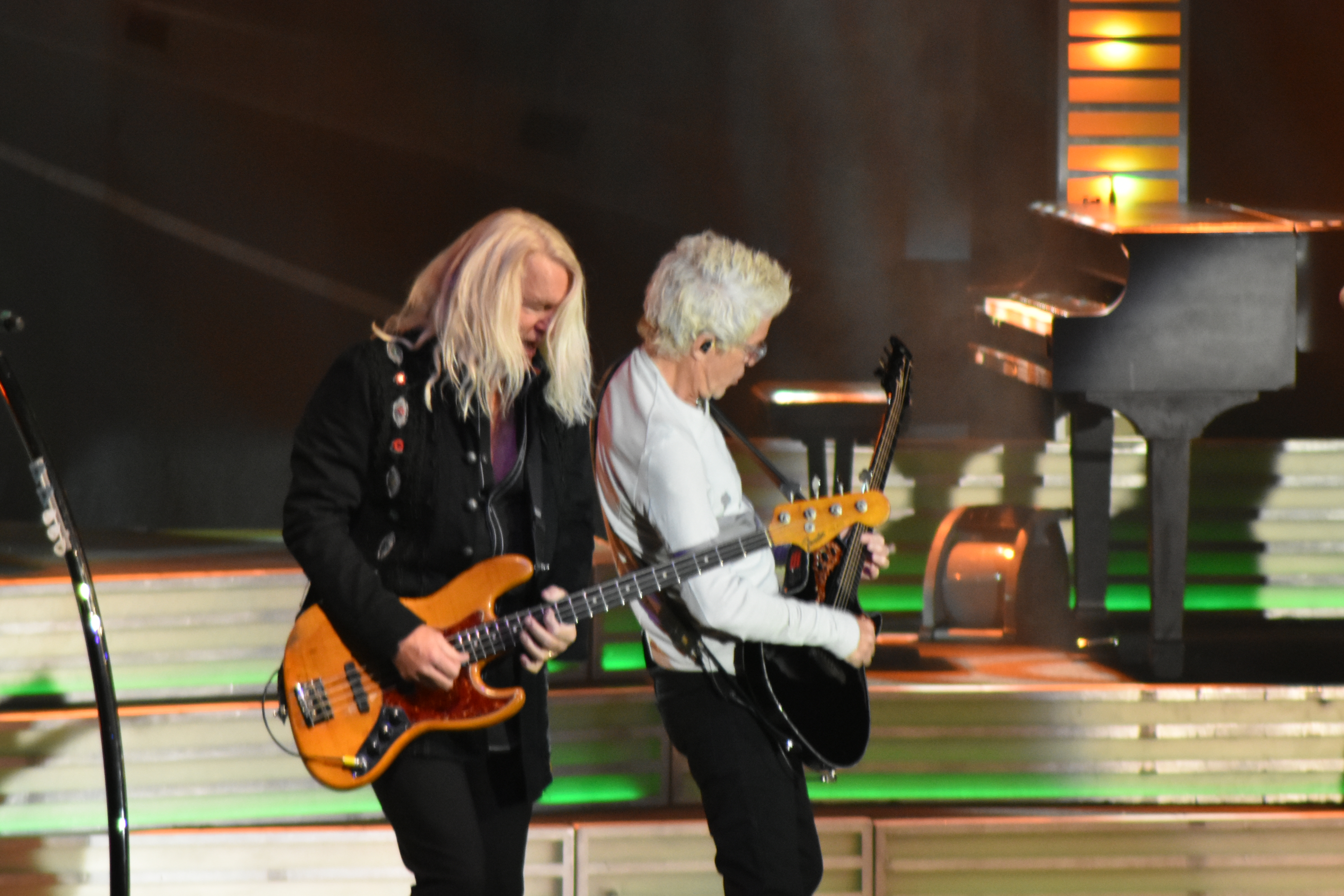 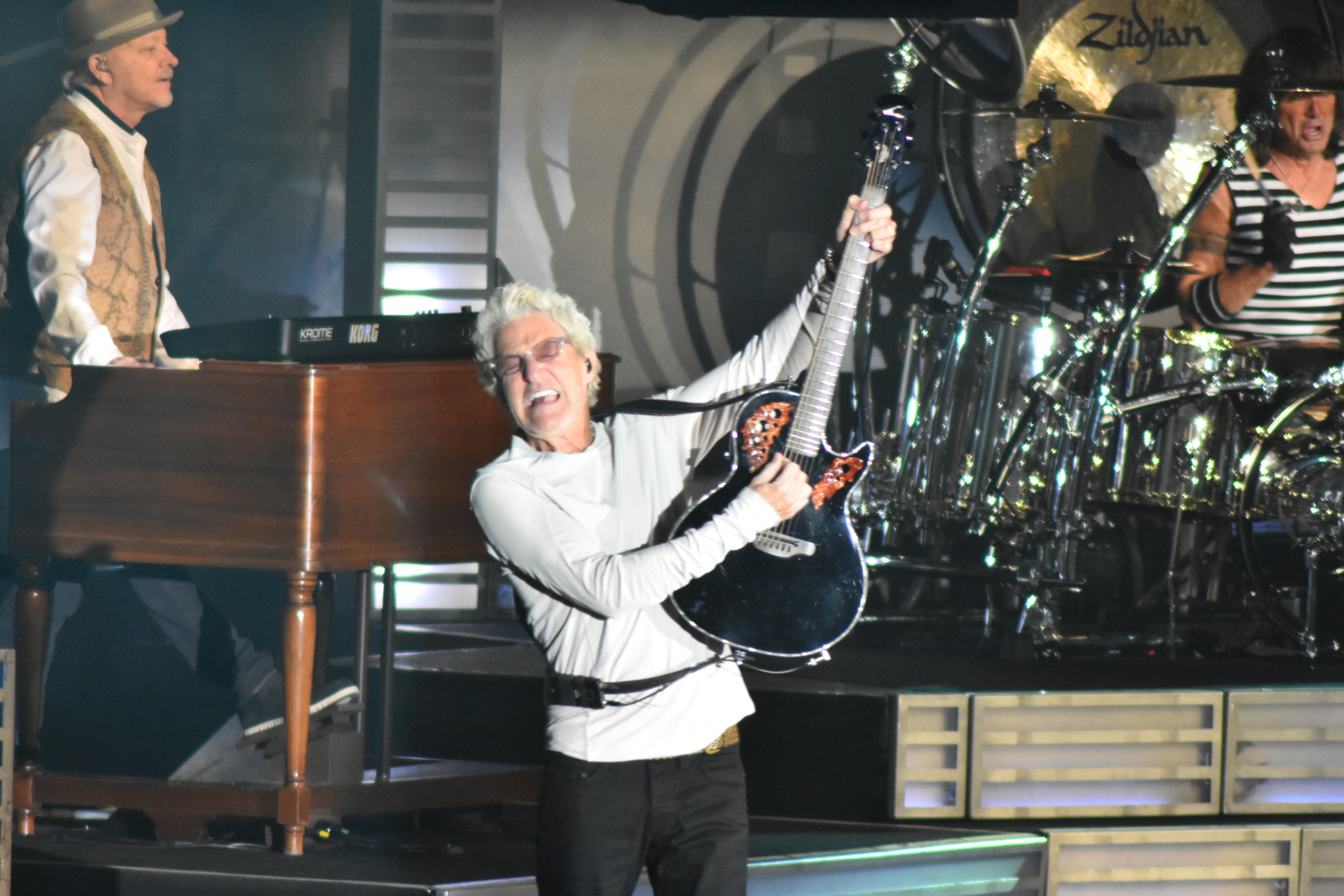 Posted in Read. Watch. Listen., Sounds Like Fun!
Get your weekly dose of awesomeness...
Hey sexy, there's no shiny free bribe to join my tribe (but you'll find plenty of freebies here). This is simply an invitation to be a part of something great. My blog is about indulging in life's simple pleasures as well as building a business around the things that give your life meaning. We've made it super easy to join us...just enter your info below.
Your information will *never* be shared or sold to a 3rd party.